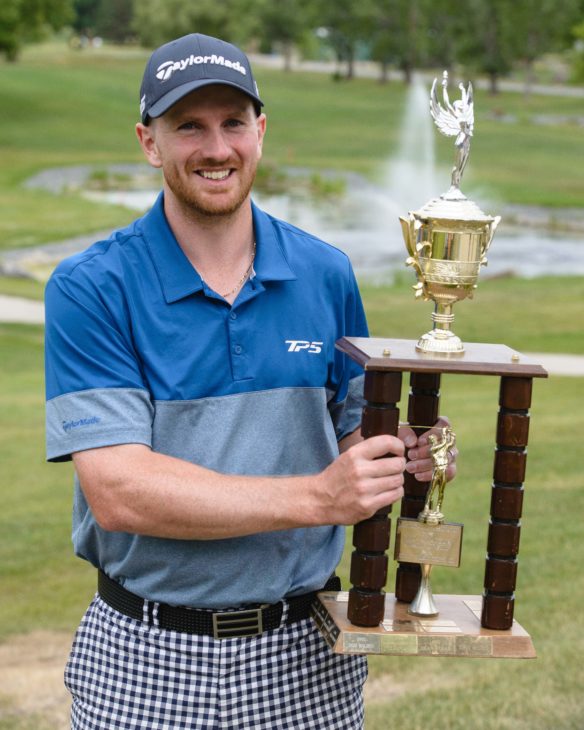 It took an extra hole but Eric Johnson is the 2019 Diamond Athletic Men’s Mid-Amateur Champion. Johnson, who plays out of Breezy Bend County Club, made a par on the first hole of a sudden death playoff against Todd Fanning of Niawka Country Club. Johnson fired a final round 69 for a three day total of 208. Fanning shot a final round of 68 to also finish at 208 to earn a spot in the playoff against Johnson. Mike Tibbs of Breezy Bend finished alone in third place shooting a final day round of 72 to finish two shots back at 210. Johnson, Fanning and Tibbs will make up the provincial team that will represent the province at the 2019 Golf Canada Men’s Mid-Amateur Championship that will take place August 20-23 at the Summit Golf Club in Toronto, Ontario. 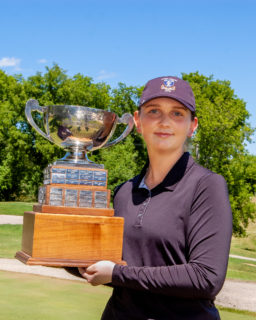 Hannah Diamond, Marissa Naylor and Veronica Vetesnik will form the team that will represent Manitoba in the 2019 Golf Canada Canadian Women’s Amateur Championship being held July 23-26 at the Red Deer Golf & Country Club in Red Deer, Alberta. Based on her primary residency not being in the Golf Manitoba district, Valaquenta is ineligible to play on team Manitoba. 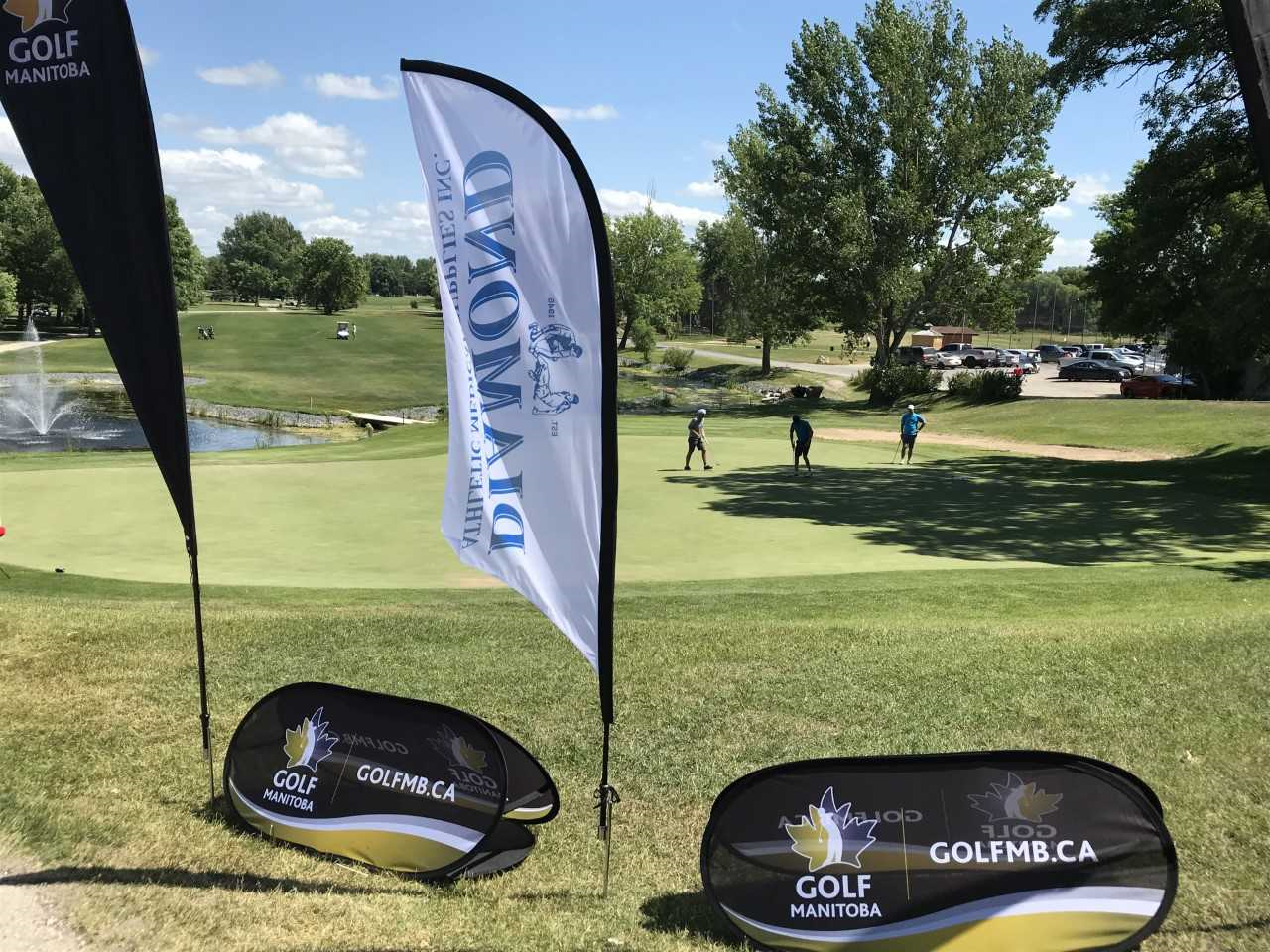