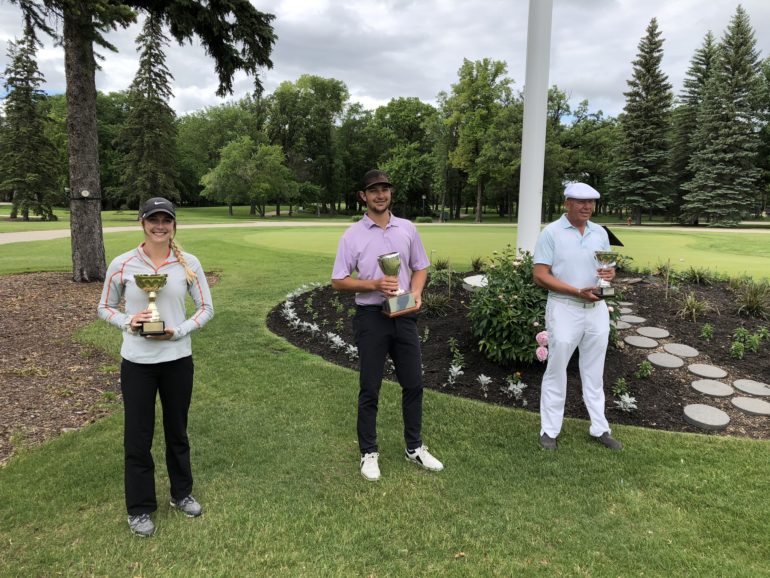 The 2020 Match Play Championship concluded on Sunday, June 21 at the historic St. Charles Country Club.  After a cool and cloudy day, the skies opened up just enough for the trophy presentation for the first official event on the Golf Manitoba championship schedule. 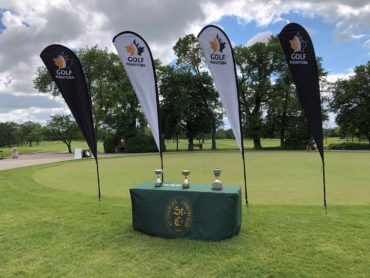 In the amateur women’s division final, it was a rematch from the 2019 final with Bobbi Uhl of Shilo Country Club taking on Hannah Diamond of St. Charles Country Club. It was Uhl’s turn to hoist the trophy with a 5 & 4 win preventing Diamond from taking her third straight match play championship. It was the first match play victory for Uhl who plays collegiate golf for Longwood University in Farmville, Virginia.

In the senior men’s division, Southwood Golf & Country Club’s Gordon Hudson squared off against Carl Lechman of Elmhurst in the 18-hole final. Lechman had his irons dialed in all day defeating Hudson on the 13th hole for a 6 & 5 victory. It was the first senior match play title for Lechman who also won the amateur men’s division back in 1990.

On the amateur men’s side, Austin Dobrescu, the number 2 seed heading into the championship matches, faced off against number 17 seed Jack Werhun of the Elmhurst Golf & Country Club. After a back-and-forth match, Dobrescu closed out the day on the 34th hole with a 4 & 2 victory good for his second straight match play title.

Golf Manitoba would like to express our sincere thanks to our 2020 Match Play Championship hosts for providing exceptional venues for this year competition.  Special thanks to the membership and staff of Winkler Centennial Golf Club and Greg Hesom, PGA of Canada Head Professional and General Manager. Thank you also to the membership and staff of St. Charles Country Club and PGA of Canada Head Professional, Cory Kartusch, General Manager, Cameron Gray and Head Superintendent, Braydon Gilbert. 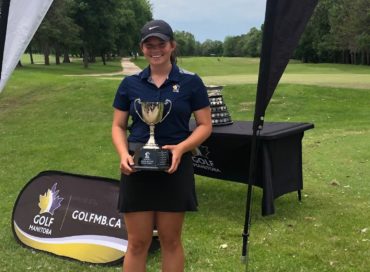 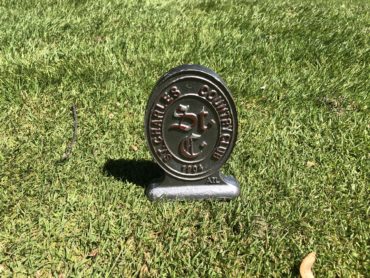 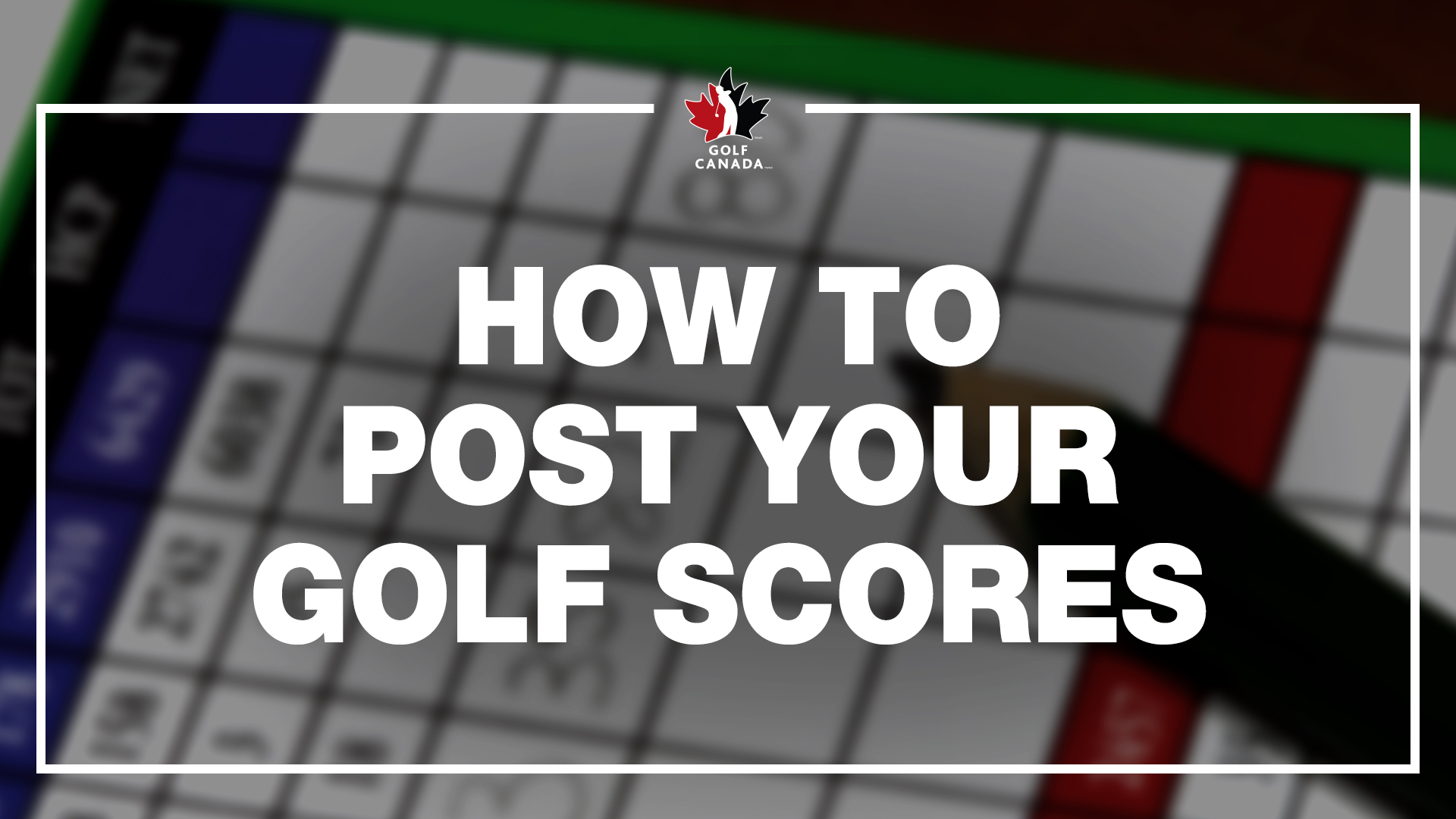