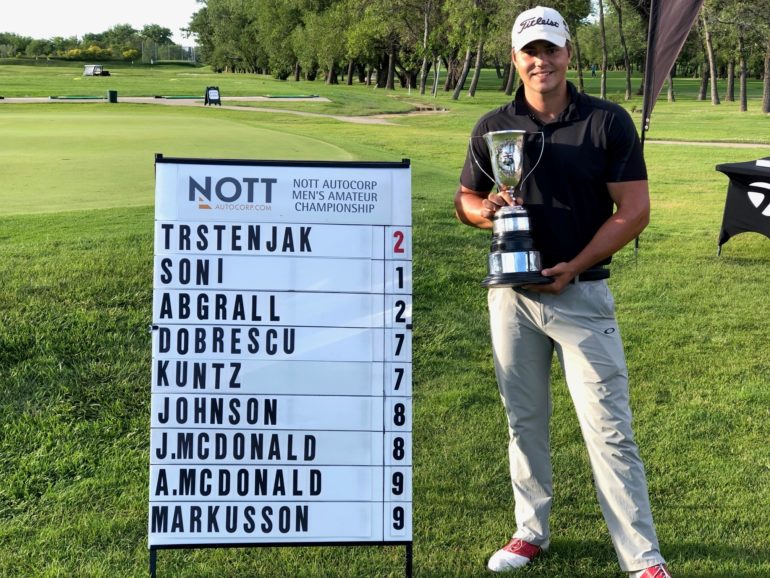 It was a sunny but windy day the Glendale Golf & Country Club for the final round of the 2020 Nott Autocorp Men’s Amateur Championship. Rain overnight coupled with a strong west wind pushed the scoring average up to 80.76, almost a full three strokes higher than the previous day of 78.05. Despite the conditions, it did not bother the steady play of Trstenjak.

Trstenjak started the day in a tie for the lead at 2-under par with 2020 Manitoba Junior Men’s runner-up, Braxton Kuntz of the Breezy Bend Country Club. Trstenjak would not give up the top spot throughout the entire last round while on his way to an even par round of 72. Trstenjak, the only player to break par for the 72-hole event, played a steady final round that included 3 bogeys matched by 3 birdies that were good enough for a 3-shot win. Kuntz started off slow by going out with a 2-over par opening nine of 37 and continued to falter on the back to finish with an 81 and in a tie for fourth spot overall. 2020 Junior Men’s Champion Neel Soni of the St. Charles Country Club was the only competitor to make a move against Trstenjak’s lead finishing with a 1-under par round of 71. Soni was the only player to break par in the final round on the wind-stricken Glendale Golf & Country Club track that helped propel him into a solo second finish. Defending champion Colwyn Abgrall of the Southwood Golf & Country Club continued his steady play posting a 1-over par round of 73, moving him into the medals with a third place finish.

It is the first men’s amateur title for Marco Trstenjak.

Golf Manitoba would like to sincerely thank Trevor Nott and Nott Autocorp for their continued support as the title sponsor of this event!

Golf Manitoba also wishes to extend a sincere thank you to the membership, management and staff at both our host clubs who really helped to make this event a major success!  Thank you to PGA of Canada head professional Geoff Kehler and his team at the Minnewasta Golf & Country Club. Thank you also to PGA of Canada professional and general manager James Chapman and his team at the Glendale Golf & Country Club. We could not have done this without the skill, patience and support of all those involved at our host clubs. Thank you!

Special thanks also to Golf Manitoba performance partners Eric Johnson of TaylorMade Golf Canada and Paige Lawrence of adidas golf Canada for their support of our provincial championships.

And last but not least, thank you to all the competitors for your support and your fine play this past week!!! 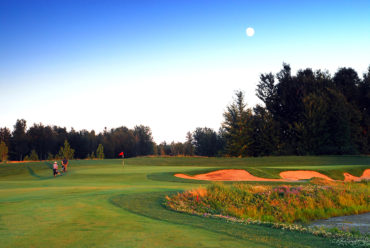 From zero to full in 40 seconds, and other strange tales from ... 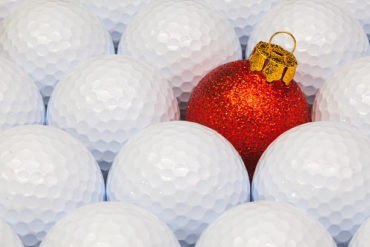 Support Local and Give the Gift of Golf this Holiday Season 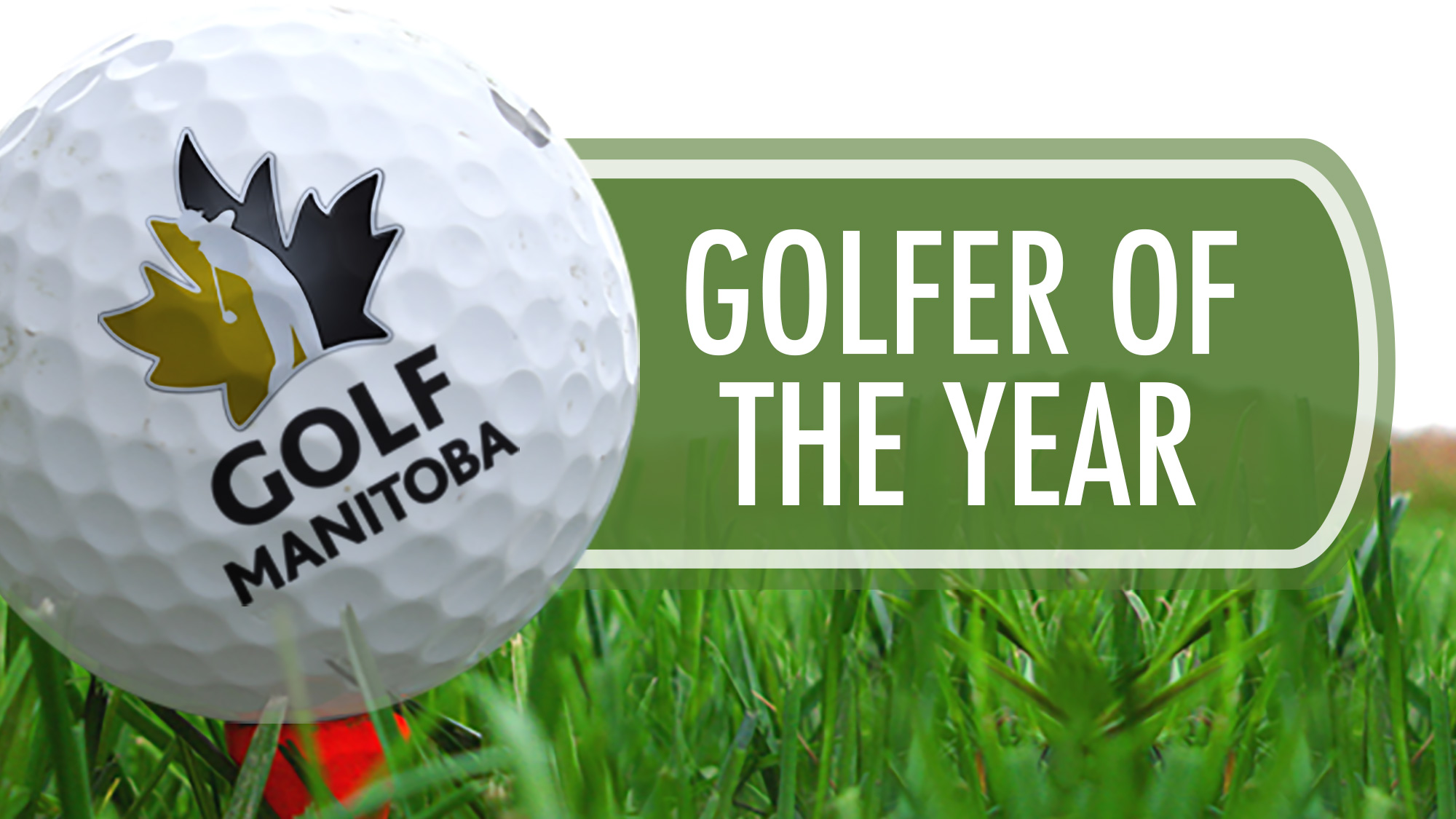 Next Story
Amateur Golfer of the Year Inside Golf Manitoba