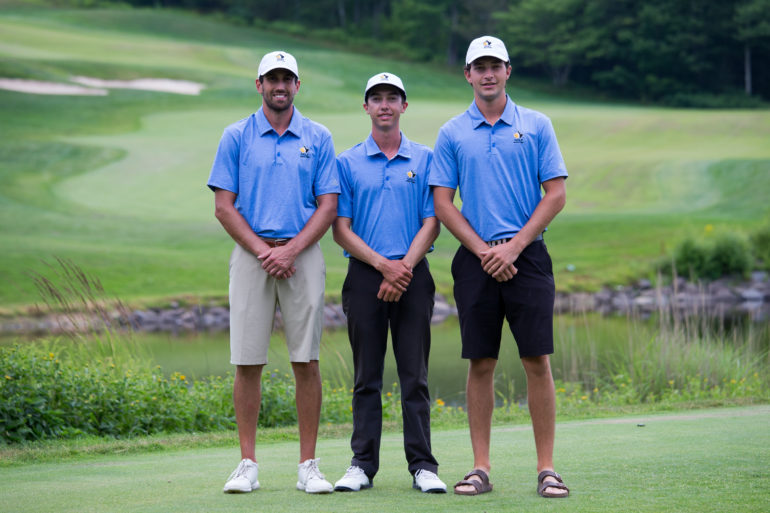 About the Willingdon Cup – Awarded to the winning Interprovincial Team at the Canadian Men’s Amateur Championship since 1927. The Interprovincial Challenge Cup, also known as the Willingdon Cup was donated by the Governor General of Canada to be awarded to the best inter-provincial men’s team.  This cup has been awarded annually to the best provincial team that competes during the Canadian Men’s Amateur Championship. 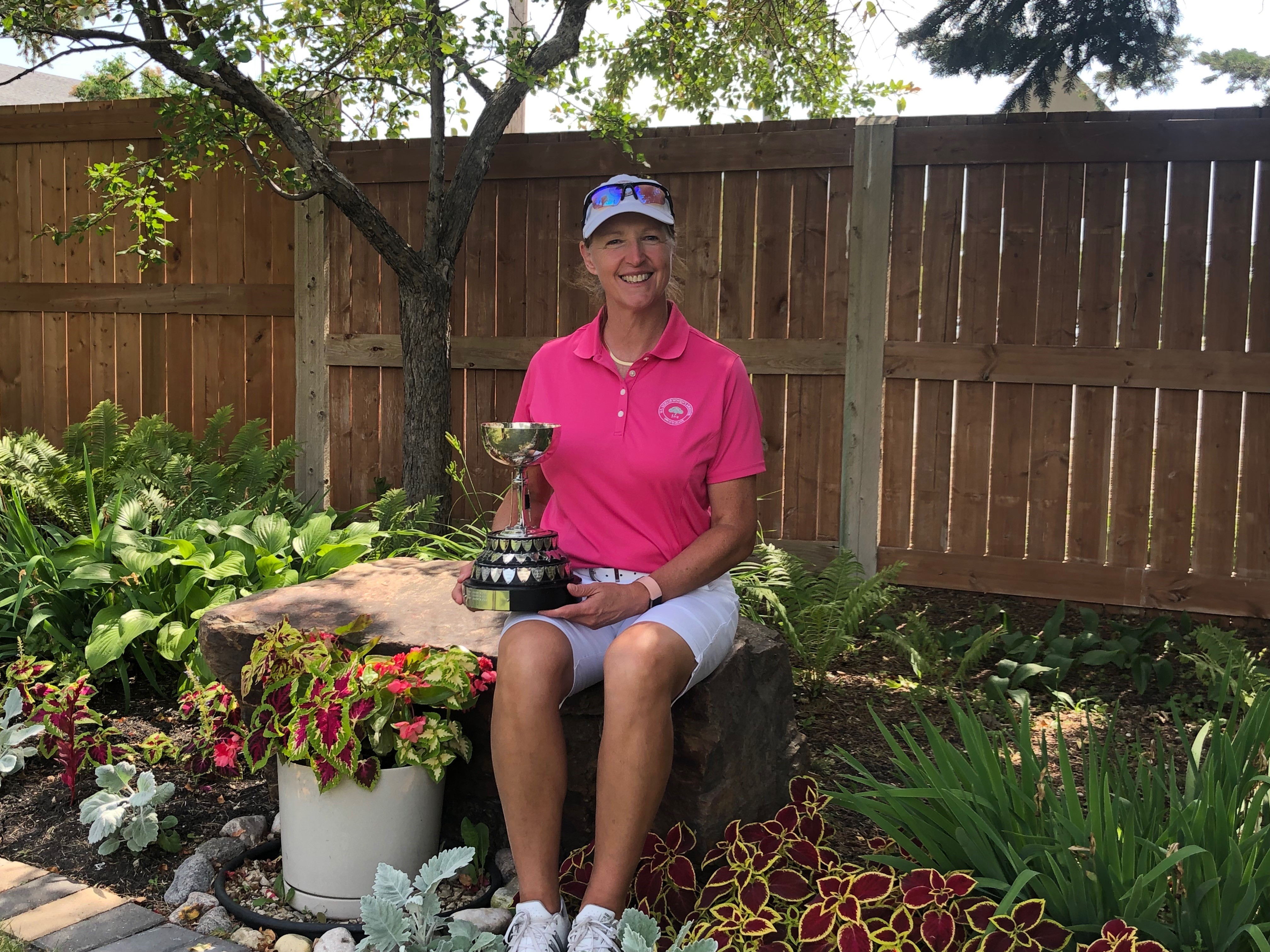