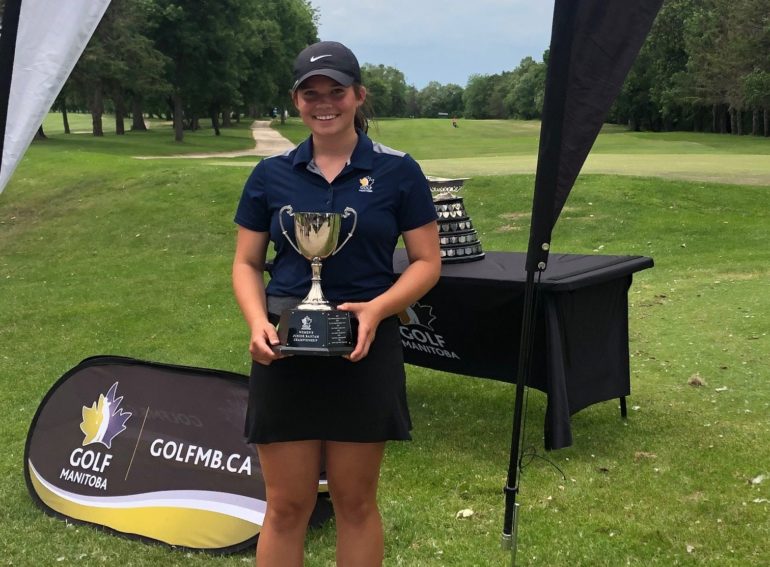 In the junior women’s bantam event, Cala Korman of the Killarney Lakeside Golf Club took the top spot overall with a 36-hole score of 161 on rounds of 79-82. Finishing in solo second, was Cyrstal Zamzow of Swan River Golf & Country Club who shot a two-day score of 172. Jeri Lafleche of Clear Lake Golf Club rounded out the top three with a two-day score of 188.

In the 12 & under junior women’s division, Jewel Lafleche of the Clear Lake Golf Course finished in first while her older sister Jeri Lafleche, took top honours in the 13 & 14 year division.

In the junior boys overall championship, it took extra holes for Mack Sanderson of the Pheasant Glen Golf Resort to earn the victory.  Sanderson made a two-putt par on the second hole of a sudden death playoff to beat Jackson Delaurier of the Dauphin Lake Golf Club. Both Sanderson and Delaurier shot a two-day score of 156. Finishing in third place and just two shots shy of the playoff was Austin Boge of the Pine Ridge Golf Club.

In the 12 & under boys division, Brayden Boge of Pine Ridge Golf Club shot a score of 163 and taking first place.  In the 13 & 14 division, a three-way tie for first at 158 was broken by a countback giving Austin Boge the win.

In the women’s City & District Championship, Greer Valquenta of the Southwood Golf & Country Club was the lone player to finish the two day event below par thereby helping her to her first City & District Championship title. Valquenta shot rounds of 71 & 76  for a 1-under par finish. The 2019 and 2018 Defending champion Charmain Mackid of the Breezy Bend Country Club and Marissa Naylor of the Pine Ridge Golf Club finished in a two-way tie for second at 162.

A new forward tee division was added to this event for 2020. Taking the inaugural top spot in that division was Kathy Adams who plays out of the Carman Golf & Curling Club. 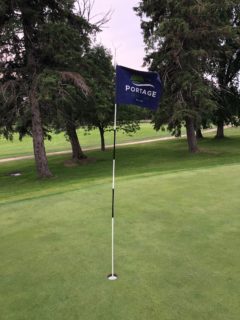 Golf Manitoba would like to thank the membership and staff of the Portage Golf Club and general manager and PGA of Canada head professional Deb Pritchard, and superintendent Farrol Asham, for hosting this year’s championship. And a very special thanks to our presenting sponsor, the Alex & Peggy Colonello Foundation for their tremendous support of our junior bantam championship! Last but not least, thank you to all the players who participated and helped to make these two events a success! 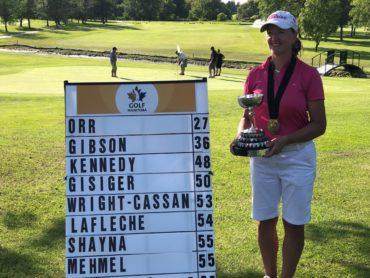 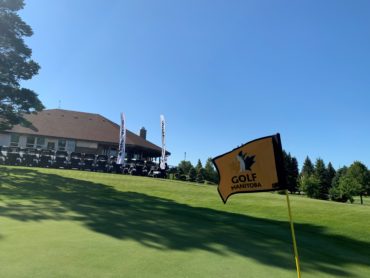 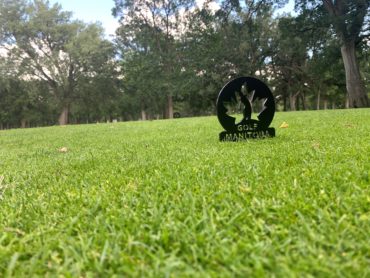 Recap: Round one of the 2020 Senior Women's & Men's Championships 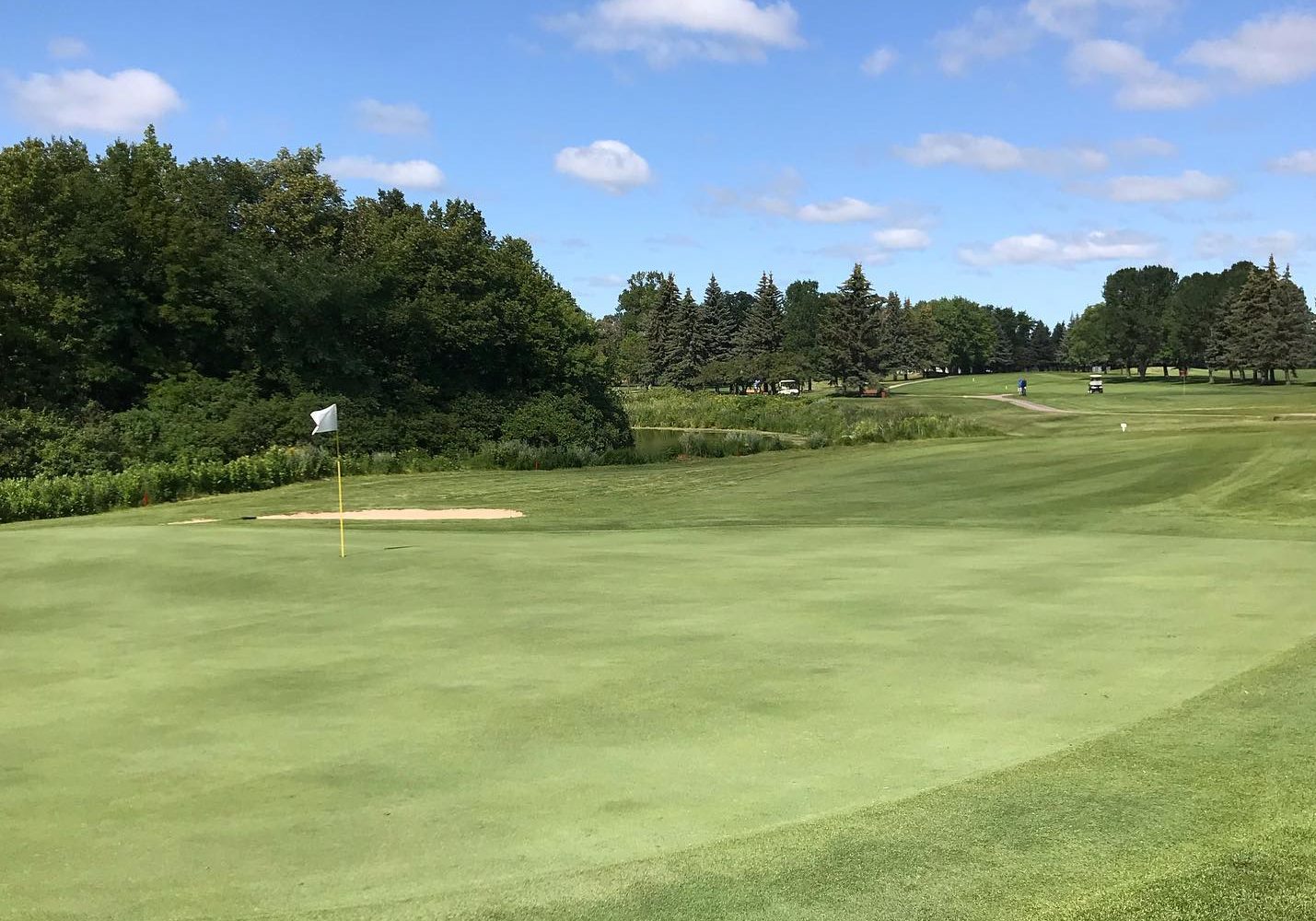