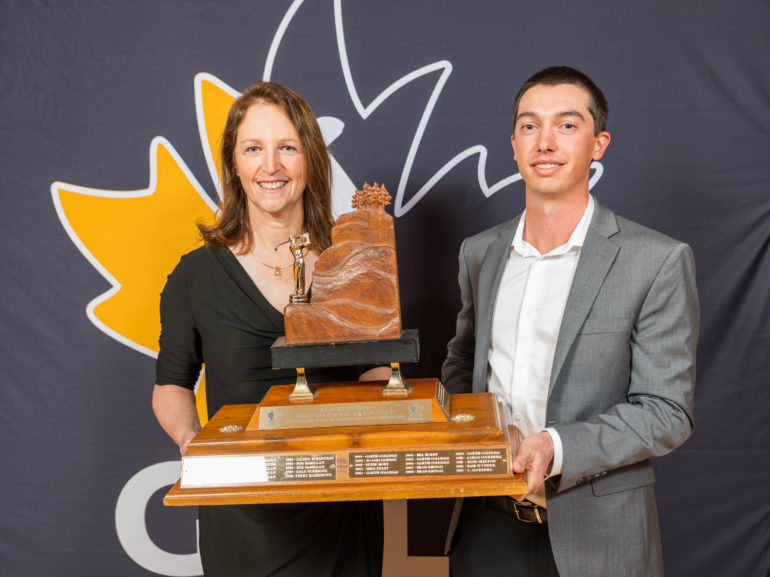 WINNIPEG – Each year, Sport Manitoba’s annual Night of Champions celebrates sports excellence in Manitoba. In recognition of their outstanding golf achievements in 2019, Southwood Golf & Country Club’s Rhonda Orr and Colwyn Abgrall were honored during this year’s event by being nominated in the Female and Male Open Athletes of the Year categories. This year’s event was cancelled to reduce the public health risks associated with COVID-19, however Sport Manitoba recognized all nominees and winners on its website and through social media.

Niverville’s own Colwyn Abgrall is putting the tiny Manitoba town on the map. The 23-year-old golfer had several highlights in 2019, none more noteworthy than winning the Nott Autocorp Manitoba Amateur Championship. He was also a member of the Manitoba Men’s Provincial Amateur Team, and his success even took him south of the border, where he qualified for and competed in the United States Amateur Championship in North Carolina. From golf, Colwyn Abgrall.

Manitoba is rich with countless remarkable sport people of all ages with amazing stories of success, service and dedication. The Night of Champions recognizes these accomplishments in sport across the spectrum including athletes and teams, coaches, officials and volunteers. 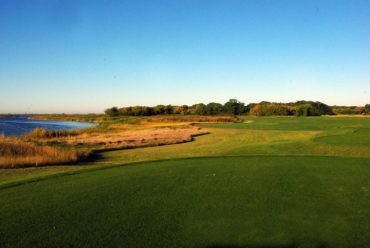 Welcome to our New Member Clubs! 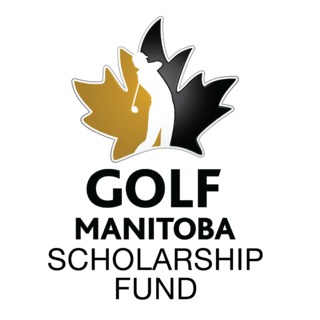 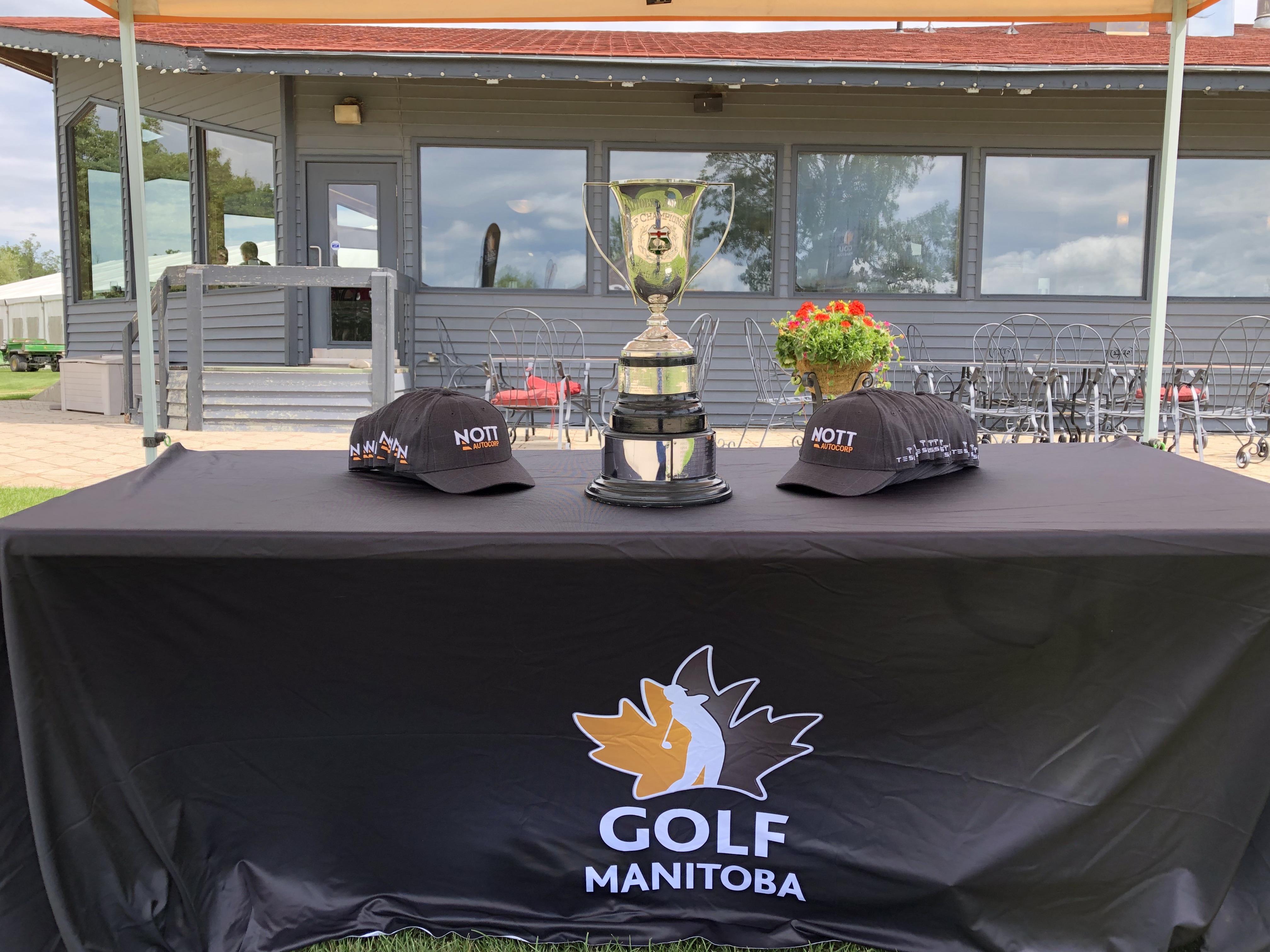