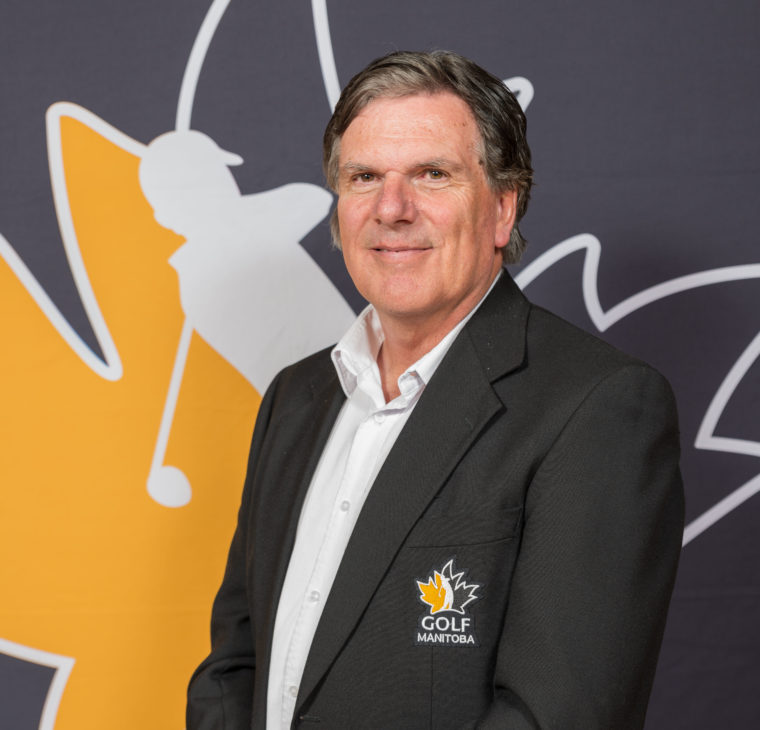 Winnipeg, MB – After 23 years with Golf Manitoba, Garth Goodbrandson will retire as the Director of Player Development at the end of 2020.

Goodbrandson first began his career with Golf Manitoba in 1997 after 16 years as a PGA of Canada club professional. The move into coaching and leadership as the Director of Player Development for Golf Manitoba made him the first full time coach hired by any provincial golf association.

During his tenure with Golf Manitoba, Garth introduced thousands of young people to the sport of golf through golf in schools and rural instruction programs. In addition to grassroots programming, Garth became one of the top high-performance golf coaches in the country with many of his athletes achieving success at the junior, collegiate, amateur, and professional levels.

In 1999, Goodbrandson, along with co-founder Derek Ingram, had a vision to expand high-performance golf opportunities by establishing the University of Manitoba golf program. Since the program’s inception, Goodbrandson has coached every Bison team until his retirement in the fall of 2019.  During his 20-year career with the Bisons, Goodbrandson’s teams amassed over 30 wins with the most notable coming in 2014 when the men’s team won the Canadian University & College Championship.  In recognition for winning the national championship, Goodbrandson was named Canadian University Golf Coach of the Year in 2014 and received the City of Winnipeg Outstanding Achievement Award in the same year.  The golf team was names as a finalist for the 2014 Manitoba Sportswriter/Sportscaster Team of the Year. 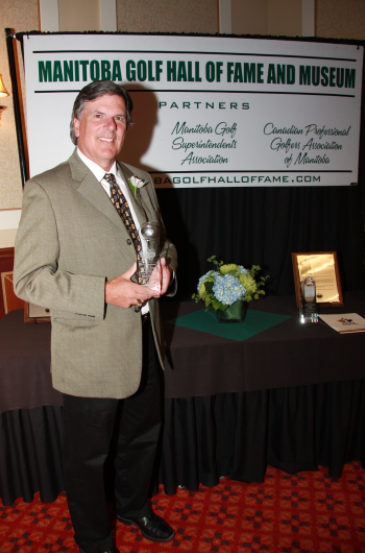 Throughout his career, Goodbrandson has been recognized by his peers and numerous golf and sports associations for his dedication and commitment to coaching. Some notable highlights include being inducted to the Manitoba Golf Hall of Fame in 2016, awarded the PGA of Manitoba Coach of the Year in 2017, 2018 and 2019 and most recently, he was honored as the Sport Manitoba Male Coach of the Year in the spring of 2020.

“As the long-time coach of Golf Manitoba’s Development programs, Garth was a leader and pioneer in many areas.  Passion, dedication and care went into every program he developed but he was also extremely successful at the provincial and national level,” said Derek Ingram, Golf Canada Men’s National Amateur and Olympic Team Coach when reflecting on his fellow professional and long-time friend.

“Garth is an expert coach and has one of the best records over a long career, consistently punching above the provinces weight class. A lot of provincial and even national programs that exist now are an offshoot of Garth’s Golf Manitoba programs that he crafted. More important than his record, Garth is of the highest character, caring, thoughtful and loved by students, coaches, professionals and industry leaders alike.” 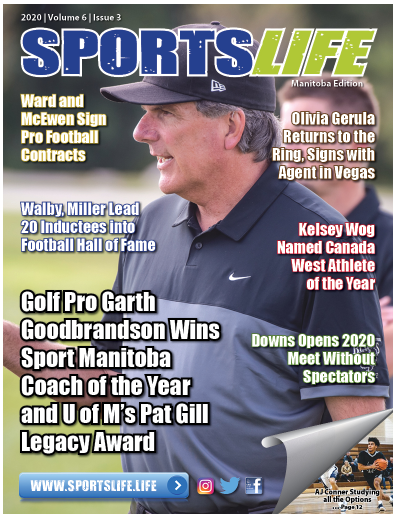 Goodbrandson, in addition to providing support for the introductory to elite level players, has coached over 20 provincial teams at national events since 1998 and has been instrumental in establishing ongoing development programs for Canada, Western Canada and Manitoba Summer Games golf teams in the province.  He was a member of the Golf Canada Coaching Team from 2004 through 2007 and the Tournament Director with the Maple leaf Junior Tour from 2004-2020.

“Garth’s contributions to golfers in Manitoba are unmatched and we are thankful to have had him on our team for the past 23 years,” Golf Manitoba President Ken Warwick said, “He will be greatly missed.”

“Golf Manitoba owes a debt of gratitude to Garth for all he has done for our association and our golf community,” Golf Manitoba Executive Director Jared Ladobruk said. “Throughout his career, Garth has shown an incredible passion for coaching and has created many wonderful opportunities for young Manitoba golfers. He is a gentleman, a consummate professional and has been a tremendous ambassador of our association and of golf over the years. We are sad to see him move on but at the same time extremely happy for him as he begins this new adventure.” 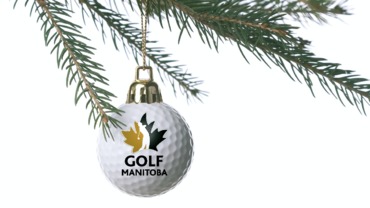 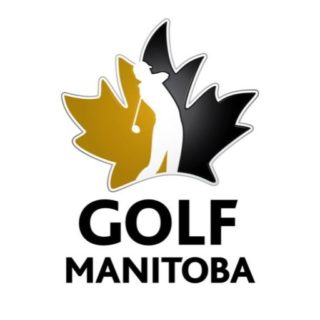 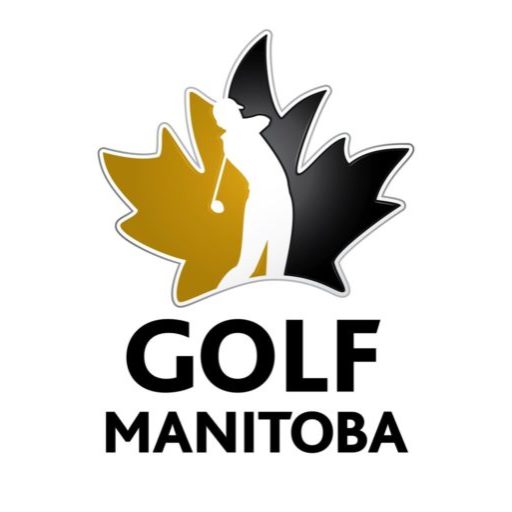 Next Story
Inside Golf Manitoba