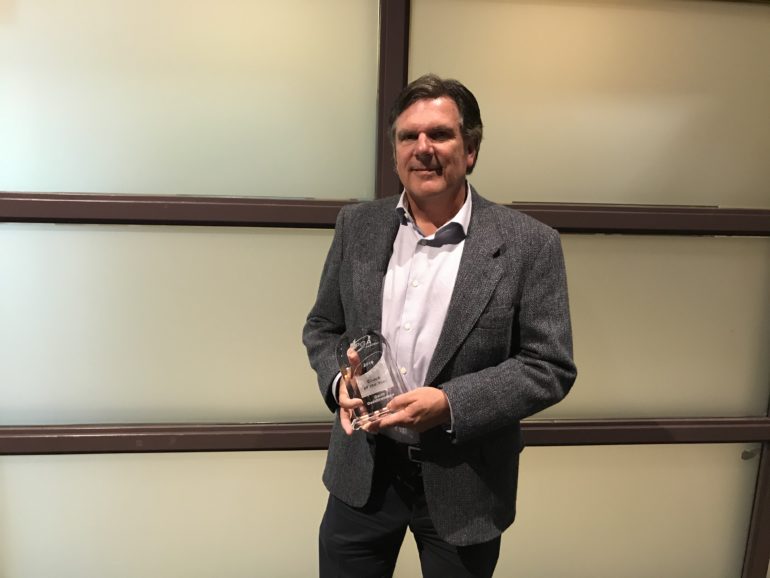 Goodbrandson has been with Golf Manitoba since 1997 and was one of the first PGA of Canada members to assume the role of Player Development with a provincial golf association. Garth oversees all aspects of the Golf Manitoba Player Development portfolio including junior player development from grassroots to high-performance, multi-sport games team development and selection, coaching and technical sport instruction. In addition to his post with Golf Manitoba, Garth is the co-founder and former head coach of the University of Manitoba Bison Golf program where he recently celebrated 20 years with the team.  In 2014, Garth led the Bison men to their first ever national championship that was captured on the Bison’s home course at Southwood Golf & Country Club.

This year’s award is the third straight year that Garth has received recognition as Coach of the Year when he was also honored in 2017 and 2018.

The PGA of Manitoba are golf professionals and golf leaders in the community committed to preserving the well-being of the game within the province of Manitoba. 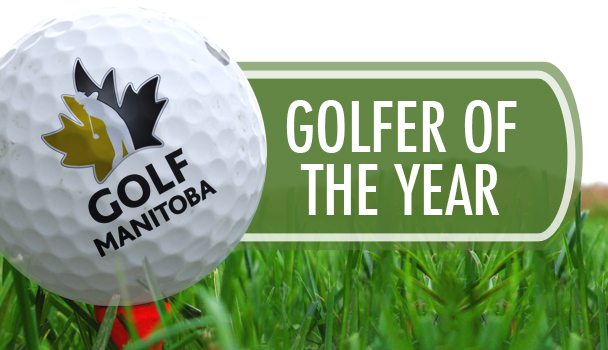 Finalists announced for 2019 Amateur Golfer of the Year awards