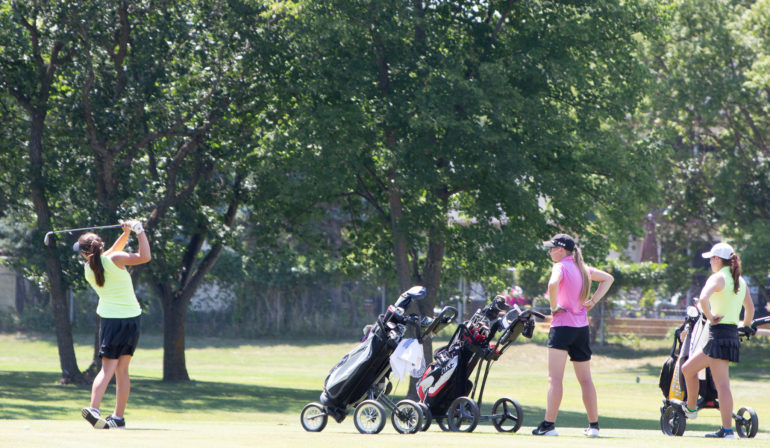 In 2018, the Alex & Peggy Colonello Foundation was established with a mandate to support junior golf in the province of Manitoba. The Foundation will eventually commit a total of $3 million dollars to an endowment that will aid in supporting the development of new generations of golfers through grassroots golf initiatives and high-performance programming.

“We are extremely excited about the impact the Alex & Peggy Colonello Foundation will have in supporting and growing the sport of golf in the province,” said Vince Mariani, President of Golf Manitoba. “As far as we know, this type of personal commitment to golf, and amateur sport for that matter, is unprecedented in Manitoba.”

“For 2019, the donation will have an immediate impact on our regional Golf in Schools program, a key grassroots program that delivers basic golf skills instruction through the school system,” said Jared Ladobruk, Executive Director of Golf Manitoba. “More funding means we can expand our capacity and visit more schools thereby introducing more young people to golf. The increased funding gives us the ability to train and certify early years educators who will then be able to deliver basic golf skills instruction as part of physical education programing. By training and certifying educators, we expand our Golf in Schools capacity and can now introduce more young girls and boys to the sport of golf with physical literacy in mind. Linking golf to physical literacy I believe is an opportunistic area for the future of the sport and hopefully this serves to grow the game even further.”

“Another key area of golf benefiting from the Alex & Peggy Colonello Foundation donation is Golf Manitoba’s interprovincial junior golf teams,” added Ladobruk. “This new funding will offset the costs of travel and equipment for the girls and boys who have earned the right to represent Manitoba in national competitions conducted by Golf Canada. This generous funding will reduce the financial barriers that come with participation in national competitions and will mean that Golf Manitoba’s best young golfers will not be denied the opportunity to compete against the nation’s best due to financial constraints.”

The University of Manitoba Bison Golf Program will also benefit from the Alex & Peggy Colonello Foundation donation. Funding will be allocated to support both the men’s and women’s programs. The Bison Golf Program is celebrating its 20th year in 2019 and the program is entirely self-funded through sponsorships and donations.

Golf Manitoba will now also fund external junior golf charitable programs through the Alex & Peggy Colonello Foundation donation. Existing junior golf programs will be able to apply for funding which will be evaluated by Golf Manitoba to determine eligibility with further announcements to follow.

Additionally, proceeds from the Alex & Peggy Colonello Foundation donation will provide support to the Manitoba Golf Hall of Fame which recognizes and celebrates those who have made extraordinary contributions in the Manitoba golf community as well as nationally and internationally. A goal of the Manitoba Golf Hall of Fame is to make known the achievements of its Honoured Members and Teams to serve as inspiration to future generations which is consistent with the goals of the Alex and Peggy Colonello Foundation to support junior golf. The 2019 induction ceremony is scheduled to take place in late September.

About Alex & Peggy Colonello: Peggy Colonello served as president of the Manitoba Ladies’ Golf Association in 1974 – 76 and was an active participant at her home course, the Elmhurst Golf & Country Club, where she and husband Alex had been members since the 1940s.

Peggy also served a two-year term as president of the Canadian Ladies’ Golf Association from 1982-83. During her time on the national executive, Peggy attended World and Commonwealth championships in Hong Kong, Australia, New Zealand, Columbia, Britain and Switzerland, including the various Canadian events in which she participated. Peggy was inducted into the Manitoba Sports Hall of Fame in 1994 and was an inaugural inductee into the Manitoba Golf Hall of Fame on September 29, 2003.

Alex Colonello first moved to Winnipeg in 1941 where, in 1949, Bay Bronze Company asked him to start a machinery division for them. Alex eventually bought control of the company in 1973 becoming President until his retirement in 1996. In 1998, Alex purchased the golf accessory line from Bayco Industries to form Bayco Golf Inc. Alex Colonello passed away in 2013 at the age of 93.

Recognized by Sport Manitoba as the Provincial Sport Organization for golf in the province, Golf Manitoba is responsible for promoting participation in and a passion for the sport of golf in Manitoba and North West Ontario. Golf Manitoba is also involved in national golf events through its affiliation with Golf Canada. 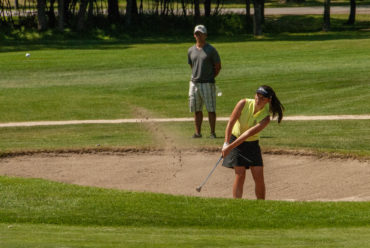 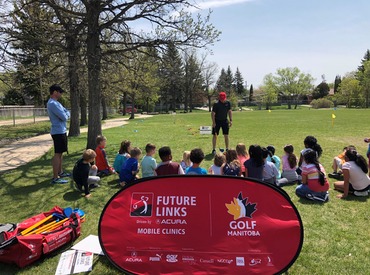 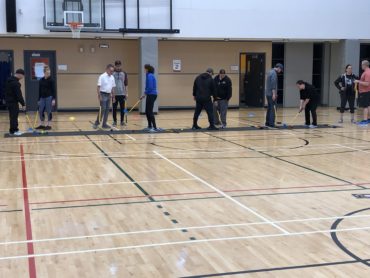 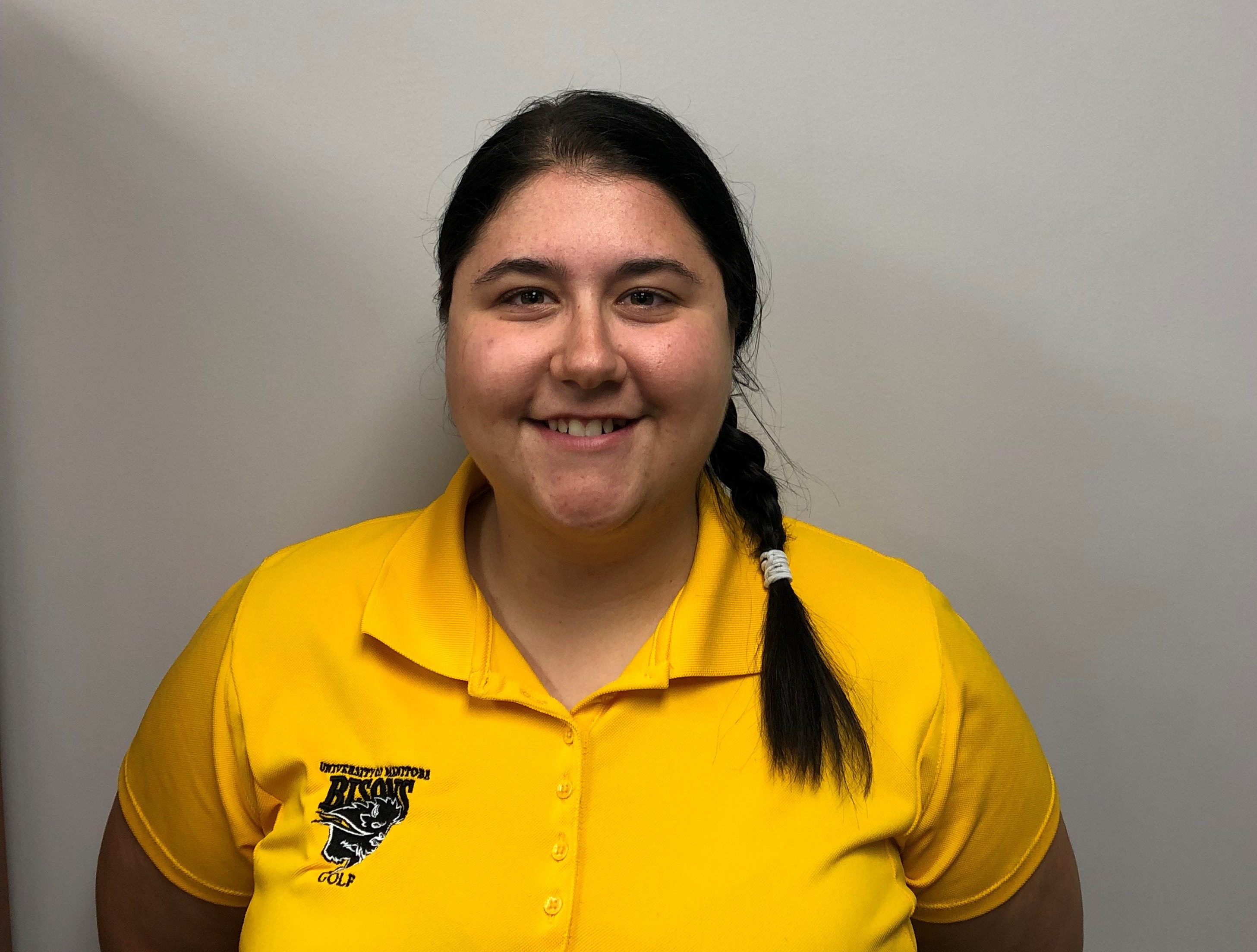