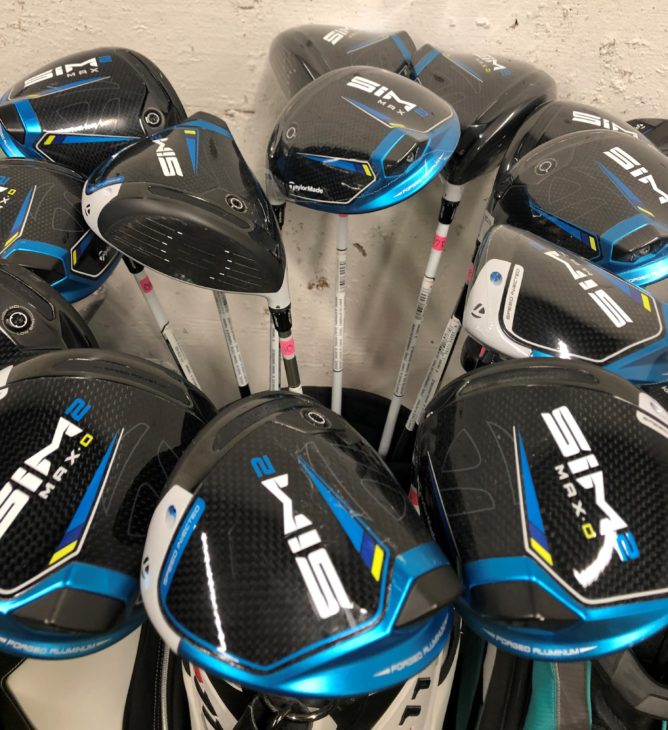 In early January, TaylorMade Golf released their new line of SIM2 metals woods to the market.

Manitoba Territory Sales and Marketing Manager Eric Johnson met with Golf Manitoba at the Gallagher Golf Studio at the Niakwa Country Club in Winnipeg to showcase the new Sim2 line of drivers. In the video below, Eric walks us through some of the technology behind the new Sim2 driver.

With the original SIM, the company focused on reshaping the driver to deliver speed and aerodynamics at the most critical stage of the swing – those milliseconds right before impact. Embracing the evolution of design, now TaylorMade has reinvented the way drivers are constructed with an increased focus on enhanced forgiveness while maintaining speed and optimal launch conditions.

For more information on the new Sim2 line of drivers, please click HERE. 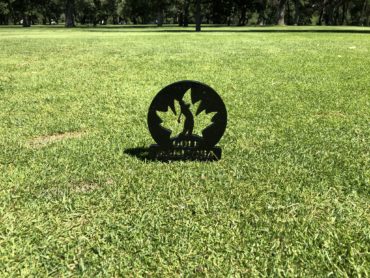 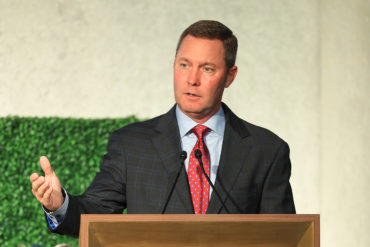 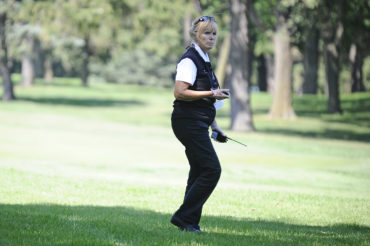 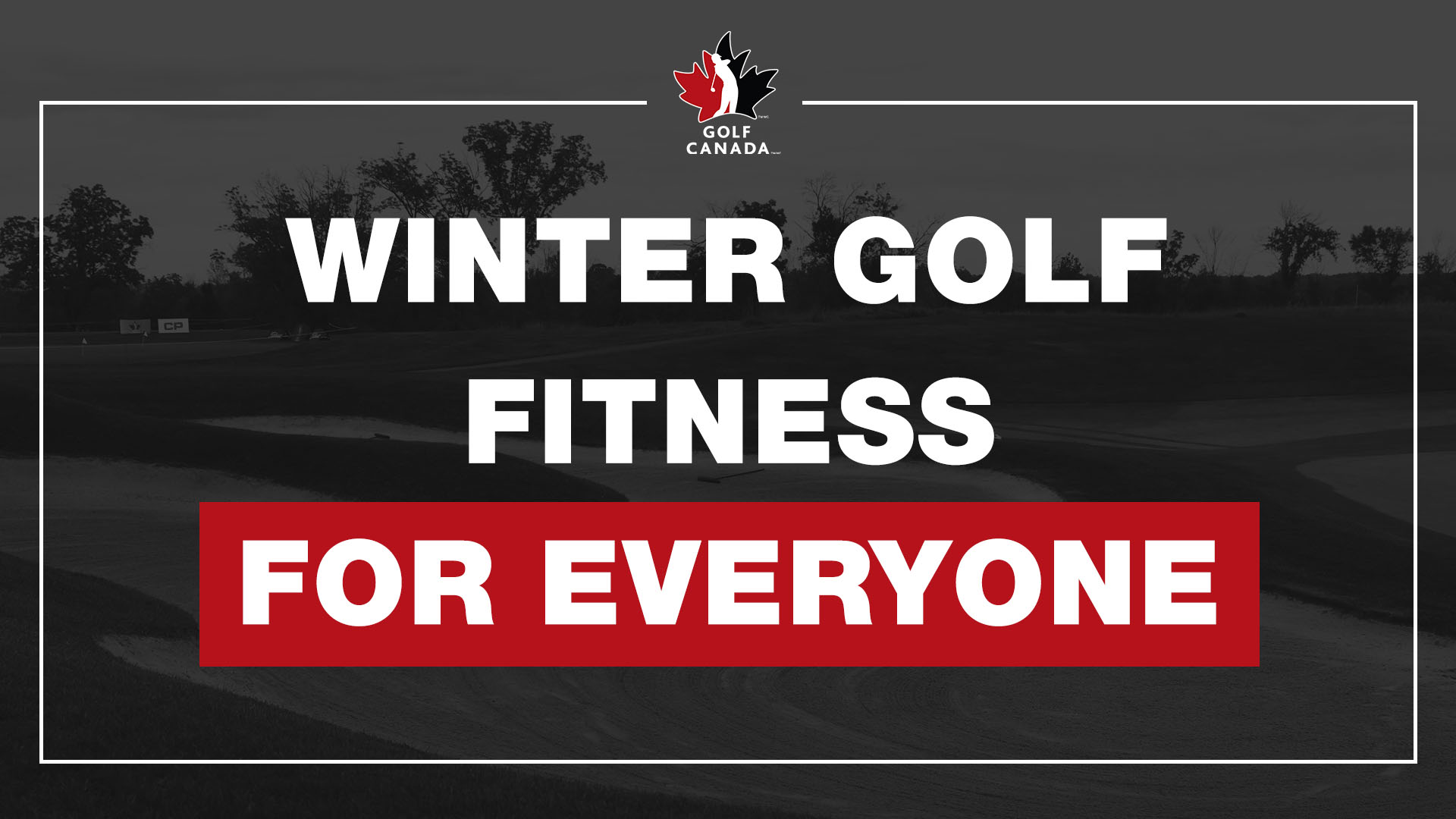 Next Story
Gordon on Golf

Winter golf fitness for everyone