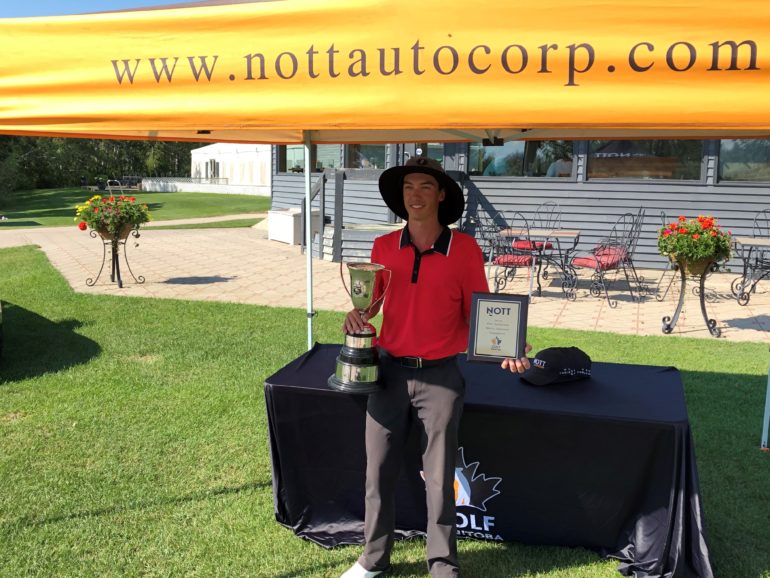 After three rounds of 71-71-72, Abgrall found himself in the final group with first round leader and 2019 Match Play Champion Austin Dobrescu who plays out of the Shilo Country Club. The two were no strangers to one another as they met earlier this year in the Match Play Championship Final. But for Abgrall, the outcome was in his favour this time around. Dobrescu made things interesting with a birdie on the 70th hole to tie for the lead at 1-under, however Abgrall made birdie on the 72nd hole to post a final round even-par score of 72 for four-day total of 286 and a two shot victory over Dobrescu; Abgrall was the only player to score under par for the championship.

Finishing in third place was Jordy Lutz of Elmhurst Golf & Country Club who finished seven shots behind of Abgrall on rounds of 74-74-72-73. Abgrall, Dobrescu and Lutz will now represent Golf Manitoba, the province and their homes clubs in the 2019 Willingdon Cup inter-provincial team competition that will take place at the 115th Golf Canada Men’s Amateur Championship August 5-8 at the Glen Arbour Golf Course and The Links at Brunello in Hammonds Plains, Nova Scotia.

August will turn out to be a busy month for Abgrall who also recently qualified to compete in the U.S. Amateur that will take place August 11-18 at the Pinehurst Resort & Country Club. Abgrall earned one of two spots in the championship by finishing second in the sectional qualifier held at the Fargo Country Club on July 8, 2019. 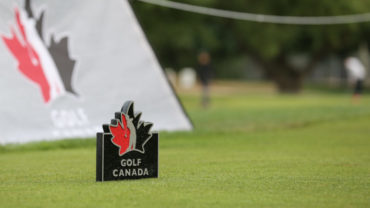 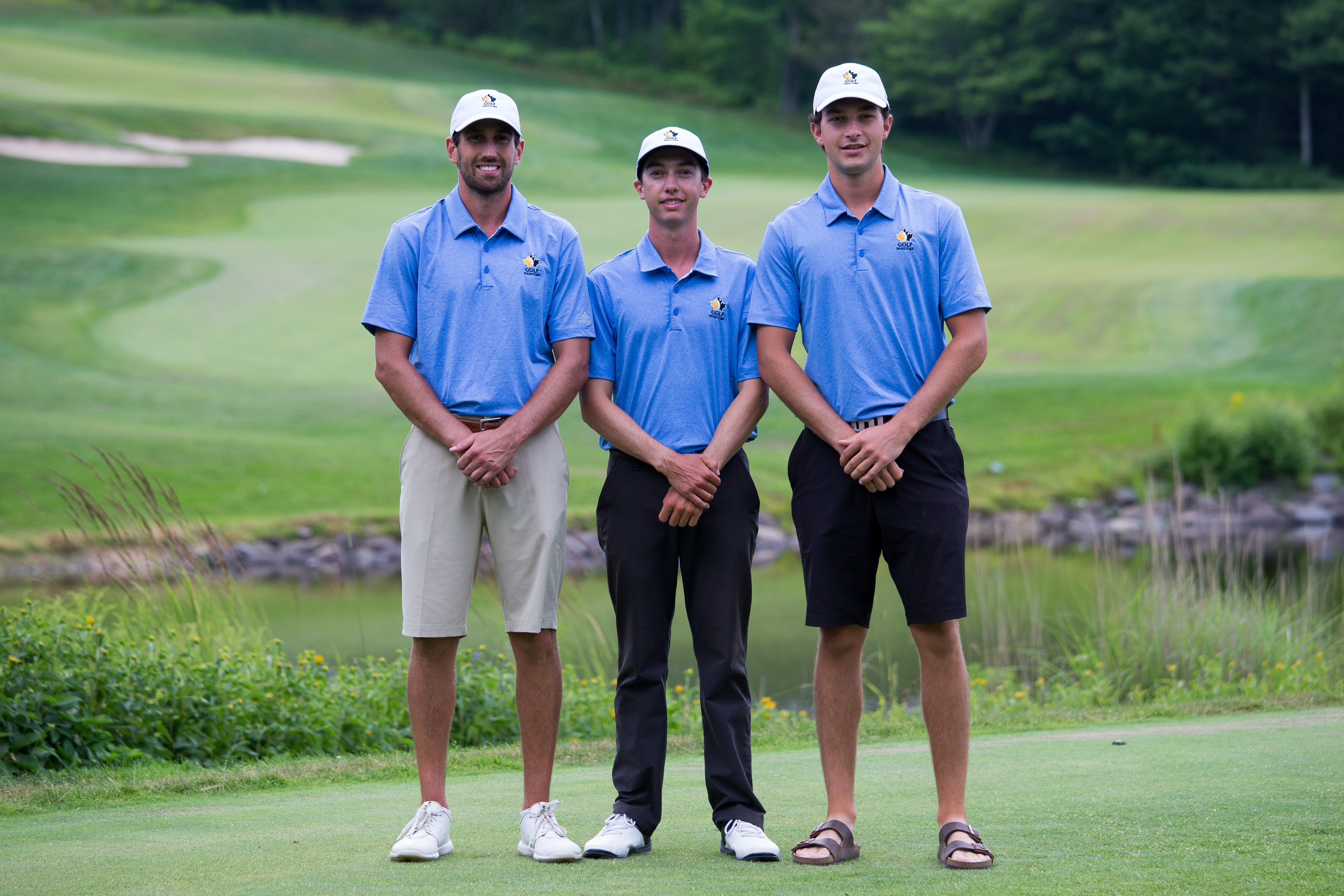