The Ada MacKenzie Award was created as a tribute to her legacy and is awarded annually by Golf Manitoba. It is a club level competition where each club determines their Ada MacKenzie winner based on the lowest Net score of participating female members. Scores are then submitted to Golf Manitoba and a provincial winner is determined.

This year, Golf Manitoba is pleased to recognize Leslie King of the Tuxedo Ladies Group on winning the 2020 Ada MacKenzie award with a net score of 65. From all of us at Golf Manitoba, congratulations Lesley! 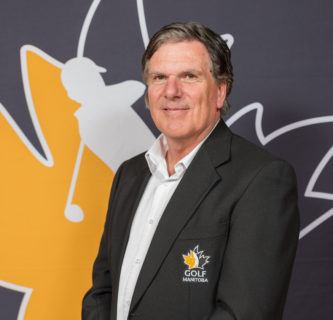 Next Story
Inside Golf Manitoba

Thank You to our Partners & Sponsors