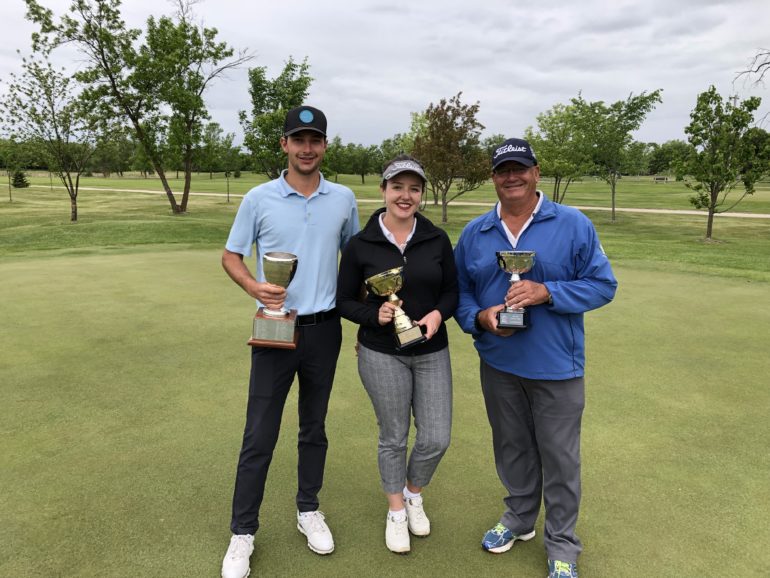 In the senior division, Garth Collings of Breezy Bend took his home course advantage against Tom Humniski of Elmhurst Golf & Country Club. Collings ended the 18-hole final on the 14th hole with a 5 & 4 victory. The victory was redemption for Collings who lost in the 2018 final.

In the women’s division, Hannah Diamond of St. Charles Country Club met match play qualifier medalist Bobbi Uhl of Shilo Country Club in the 36-hole final. On the 35th hole of the match, Diamond sealed the deal and successfully defended her 2018 Match Play Championship title with a 2 & 1 victory.

On the men’s side final, Colwyn Abgrall of Southwood Golf & Country Club squared off against Austin Dobrescu of Shilo Country Club. The match went to Dobrescu who capped off his 3 & 1 victory with a birdie on the 35th hole.

The Match Play Championship is the first official competitive event of the Golf Manitoba 2019 Championship Schedule. Next up, the Bantam Junior and Women’s City & District Championships being held June 22 & 23 at the Carman Golf & Curling Club.

To view the 2019 Golf Manitoba championship schedule including results and to register for events, please visit that section of our website at golfmb.ca. For real-time updates on championship scoring and results, follow us on twitter @golf_manitoba. 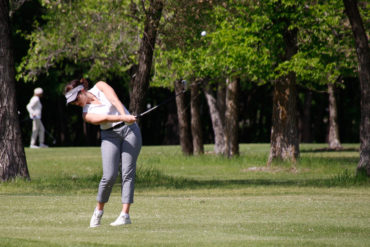 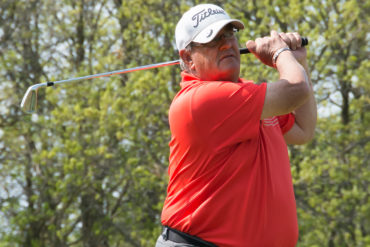